How Our Endless Wars Perpetuate Violence 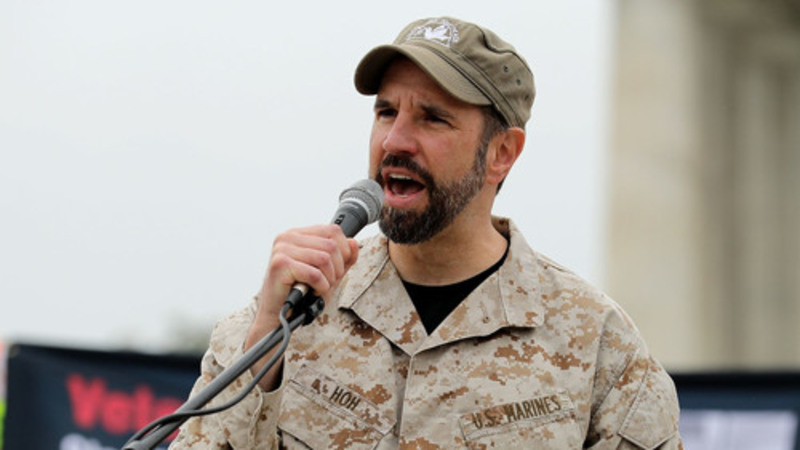 Within hours of President Joe Biden’s announcement that U.S. forces will leave Afghanistan by September 11, 2021, objections and remonstrations appeared across U.S. media. These protests are nearly all disingenuous, false and specious, and meant to utilize fear to continue a tragic and purposeless war.

Much of the argument against withdrawal ignores how truly counterproductive the war in Afghanistan has been. Consider just two facts: In the years prior to the U.S. invasion in 2001, Afghanistan and Pakistan were home to four international terror groups. Now, the Pentagon testifies that the number of such terror groups has grown to 20 or more.

Second, when the U.S. first invaded Afghanistan, al Qaeda counted around 400 total members worldwide. Al Qaeda has since spawned branches and offshoots — including the Islamic State — in dozens of countries, with total memberships in the tens of thousands, and have, at times, controlled entire cities in multiple countries.

This, of course, applies throughout the context of U.S. military operations and not just in Afghanistan. For example, in 2009, more than a year after the U.S. military established Africa Command (AFRICOM) there were less than 300 terror attacks in Africa. In 2020, with U.S. commandos, drones and troops in nearly two dozen African countries, the Africa Center for Strategic Studies found that there were almost 5,000 attacks.

These numbers show that the world war that has cruelly raged this century from the western coast of Africa through to Pakistan is motivated and sustained by local forces who oppose foreign presence, as well as predation and disenfranchisement by corrupt, illegitimate and, often, sectarian governments.

Yes, jihadist Islamist groups headline these wars, but the reality is, whether it be in Africa, the Middle East or Central Asia, 70-90% of insurgents fight not for religion or ideology but against what they view as occupation or oppression.

The U.S. government knew this early in the Iraq War. As a U.S. Marine officer in Iraq, and while working on the Iraq desk at the State Department, the intelligence was clear, to me and to anyone who took the time to read the classified transcripts and summaries of interrogations of Iraqi insurgents — that those insurgents were fighting us simply because we were occupying Iraq. These wars are catastrophes of our own making.