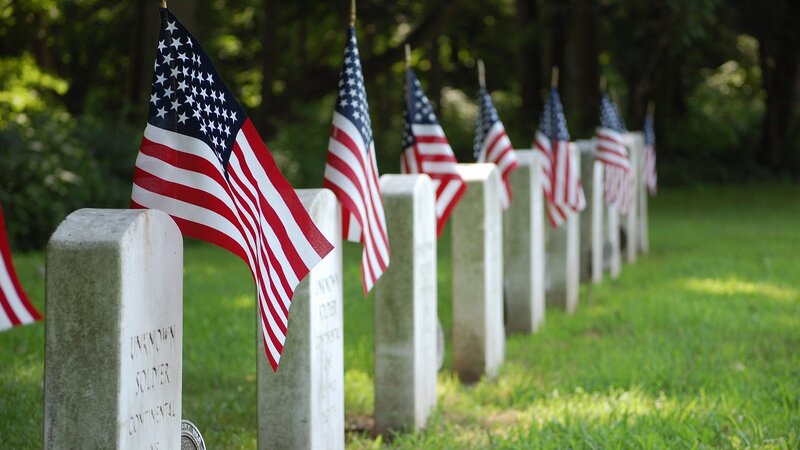 A few days ago., the Cincinnati Enquirer carried an article that detailed one of the tragic costs — veteran suicides — of the U.S. government’s interventions in Afghanistan and Iraq. The story revolved around three veterans who recently took their own lives after suffering for years with war-related loss of limbs and brain injuries.

While leading a Marine unit in Afghanistan ten years ago, Rory Hamill stepped on a land mine, which severed his right leg and sent him down a long road of surgeries and recovery. When he committed suicide last April, he was 31 years old.

Andy McCaffrey was a Green Beret who lost his arm in 2003 when a grenade exploded in his hand while he was serving in Afghanistan. He killed himself this past summer. He was 48 at the time of his death.
An explosion in Iraq in 2006 left Brent Hendrix without his right leg above the knee and an injured left leg. He also suffered abdominal injuries and severe brain trauma. While he was in treatment, his mother took her life, and his father died soon after that. He committed suicide last April. He was 35 years old.

Those are only three of the many costs of U.S. interventionism in Afghanistan and Iraq. For the families of all three men, those costs have been enormous.

In retrospect, who were the ones who were supporting Rory Hamill, Andy McCaffrey, and Brent Hendrix — those of us who were opposing sending them over there or those who were “supporting the troops” while supporting the interventions? At the risk of belaboring the obvious, if the U.S. government had never invaded Afghanistan and Iraq, those three men would still be alive, well, and whole today.

Maybe — just maybe — the suicides of Rory Hamill, Andy McCaffrey, and Brent Hendrix will cause more Americans to question not just “the forever wars” but also the very concept of foreign interventionism. If so, at least the suffering and deaths of those three men will have some redeeming value.