He Lost His Legs In Afghanistan, and Asks We Don’t Let It Happen Again 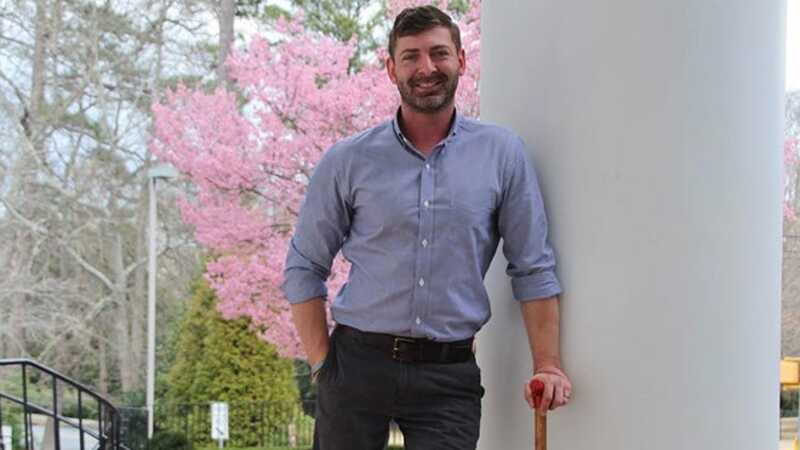 I was a high school senior when our nation was attacked by al-Qaida on 9/11. By 2009, I was a United States Army infantry platoon leader deployed to Afghanistan. This was eight years after small teams of Green Berets and CIA personnel first invaded Afghanistan, routed the Taliban and largely destroyed the al-Qaida forces that had taken refuge in that country.

Eight long years after 9/11, I was one of 68,000 American troops, many of us part of the “surge,” working to bring security and governance to the country. Today, it has been almost 12 years since I was in Afghanistan, and now our nation is approaching its 21st year of war there.

Why is America still fighting this endless war? There are a few reasons:

Perhaps the weakest rationale for remaining in Afghanistan occasionally employed by the foreign policy establishment is the sunken cost fallacy: To walk away now would be to disrespect the sacrifices — in limbs and lives lost — that our military members have made over the past two decades.

This rationale could not be any more wrong. Nearly three-quarters of veterans support a full withdrawal from Afghanistan, according to a poll from Concerned Veterans for America.

We now have 2,500 troops in Afghanistan, our military has lost more than 2,400 lives there and estimates of the war’s cost range in excess of $2 trillion — not including future health care costs for veterans of the war, or the billions of dollars in interest our nation will pay for funding this two-decade-long quagmire with borrowed money.

I lost both my legs fighting in Afghanistan in 2009. Soldiers I served with lost their lives. This year’s pomegranate harvest in Kandahar grows in soil that has been soaked with 20 years worth of American sweat and blood. At this point, the only way to honor our military’s selfless service is to declare an end to this Sisyphean task.

Back in 2009, Vice President Joe Biden advocated for a smaller footprint and a more focused approach in Afghanistan. Obama instead increased troop levels to more than 100,000 and gave the war possibly another decade of life. Vice President Biden was correct back then. Let’s hope President Biden has the courage to be correct right now.