Florida Rep. Anthony Sabatini: Noninterventionism Is the Future of the GOP 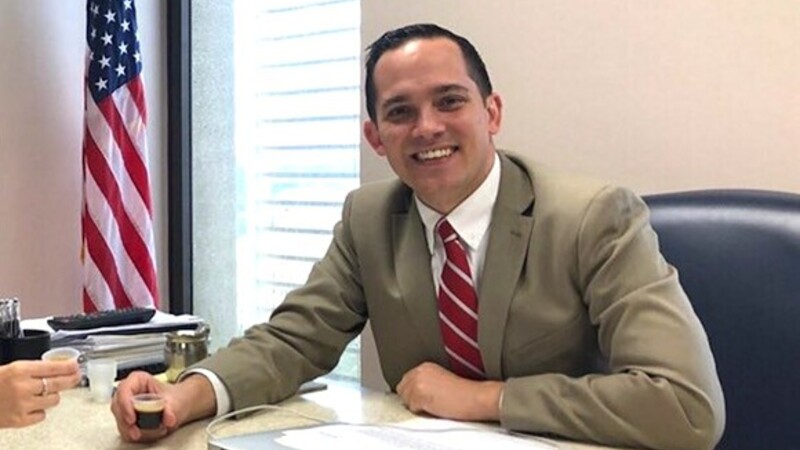 But on the campaign trail and many of the biggest platforms in conservative media, opinion leaders are questioning the decades-old Washington consensus that the U.S. needs to throw its weight around to contain forces like Putin and promote democracy abroad.

“Noninterventionism is the future of the Republican Party, and we’re not going back,” said Anthony Sabatini, a Florida state representative running for Congress in a key battleground district as a MAGA firebrand. “One of his [former President Donald Trump’s] great successes was he reformed the party to be a party of peace.”

Sabatini blamed Republican “neocons” and hawkish Democrats alike for bogging down the U.S. in foreign fiascos like the Iraq and Afghanistan wars, saying voters want to focus on issues at home.

Read the rest of this article at NBC News