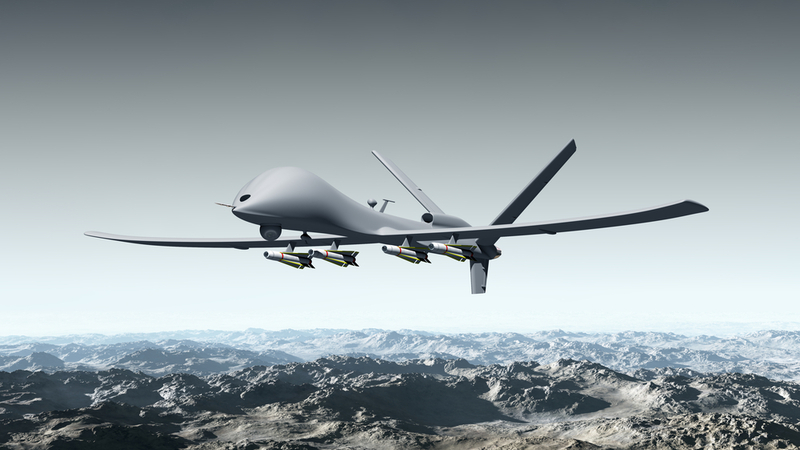 As President Joe Biden made clear in his first major foreign policy speech, the Biden-Harris administration plans to begin restoring America’s place in the world. A key aspect of this initiative that he did not address, however, will be how to responsibly end—or perhaps simply curtail—America’s “forever wars” by repealing and replacing the 2001 and 2002 Authorizations for Use of Military Force (AUMF), closing Guantanamo Bay, and reinstating transparency measures surrounding the drone program. In an encouraging sign, Director of National Intelligence Avril Haines said in her confirmation hearing that she would support a new or revised version of Executive Order 13732, which, among other things, required all U.S. government agencies during the Obama administration to disclose publicly the number of civilians killed in drone strikes.

These reforms are a welcome departure from the Trump administration, which revoked such transparency measures, loosened restrictions on lethal action, and expanded drone operations across the Middle East and Africa. Yet ending endless war will require a comprehensive review of U.S. counterterrorism strategy and the use of armed drones within and outside of active conflicts. Increasing transparency is not a panacea for ending perpetual warfare, and it is important to build on, rather than simply reinstate, Obama-era policies.

What is missing from the debate is a broader assessment of how to align American values with the use of force in a world where the line between war and peace is blurred. In the past two decades since the attacks of Sept. 11, 2001, the reliance on armed drones as a foreign policy tool has further eroded this line, enabling killing in remote places far from traditional battlefields. The problem is not with drone technology per se; the risk is that drones make it easier to resort to force on a continual basis without clear temporal or geographic limits, and without the scrutiny that conventional wars invite. For this reason, it is impossible to truly end the forever wars without reining in the drones.

But policymakers should resist relying reflexively on drones. Drone strikes are only as precise as the intelligence on which they are based, as discriminating as the targeting thresholds they seek to meet, and as just as the ends for which they are employed.

Read the rest of this article at Just Security