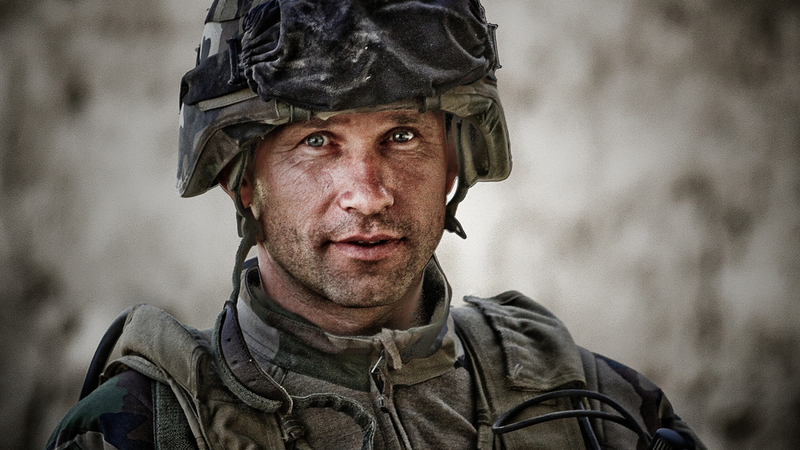 House Democrats are leading a charge to repeal the 2002 Authorization for Use of Military Force that President Bush used to invade Iraq in 2003, that Obama used for a host of anti-ISIS air campaigns over eight years, and President Trump cited to justify a 2020 drone strike on Iranian General Qassem Soleimani.

Dismantling the AUMFs that are used to wage wars that are increasingly attenuated from the original intent of those authorizations is important. But if wars like Afghanistan are not also brought to an end, then they will inevitably be made to fit new and more narrow authorizations making it even harder to end them in the future.

Press secretary Jen Psaki recently indicated that President Biden welcomes an effort by Congress to replace the 2001 and 2002 AUMFs with a “narrow and specific framework that will ensure we can protect Americans from terrorist threats while ending the forever wars.” But he is not the first president to cast doubt on the utility of AUMFs that are now nearly two decades old. In a 2013 speech at the National Defense University, President Obama remarked, “[s]o I look forward to engaging Congress and the American people in efforts to refine, and ultimately repeal, the AUMF’s mandate.” But this inclination did not stop the Obama administration from using the 2001 AUMF to justify attacks on ISIS in Syria by arguing that the group was essentially cut from the same cloth as al-Qaeda. Similarly, President Biden’s appeal for oversight did not stop him from ordering an airstrike in Syria and citing his Article II powers as Commander in Chief, nor has it led him to end the war in Afghanistan.

Afghanistan is a good place to start. If President Biden refuses to leave Afghanistan, then a war with no achievable end state will likely be grandfathered into any future and purportedly more narrow AUMF. This may not occur explicitly in the authorization’s text but through its application. Much needed repeals of the current AUMFs will be reduced to little more than Congressional virtue signaling. If the U.S. cannot walk away from the war in Afghanistan, then it is difficult to imagine how Washington will prioritize other threats without getting dragged into perpetual conflicts of choice.