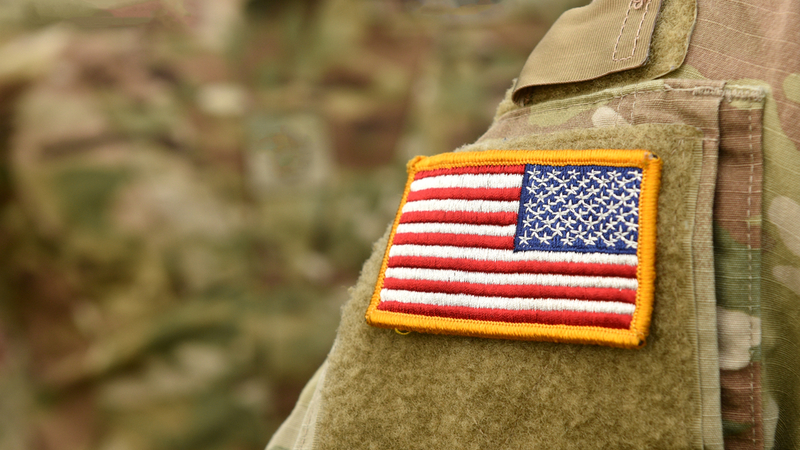 After a meeting with Iraqi Prime Minister Mustafa al-Kadhami on Monday, President Biden announced that U.S. troops are not “going to be in a combat zone by the end of the year.” Instead, he explained, the U.S. military’s role will shift to being “available, to continue to train, to assist, to help and to deal with ISIS as it arises.” In other words, virtually the only thing that will change is the title placed on the troops.

The reason no one in a position of authority has broached this subject is clear: There are no security interests at stake for the United States in Iraq. The only benefactor is the government in Baghdad. For Washington, the mission represents a continuation of an unseemly status quo: All risk and no benefit.
Make no mistake, regardless of what tag anyone wants to place on our uniformed troops in Iraq, they are in a combat zone and will remain in harm’s way even after having their title change from “combat” to “trainers” at the end of the year. Thus far in 2021, there have been over 50 rocket and armed drone attacks against U.S. troops in the region. Mr. Biden has twice launched punitive strikes against the Iran-backed militias allegedly behind some of those attacks.

The best thing Mr. Biden could do to strengthen American national security would be to completely withdraw from Iraq and Syria by the end of the year. Doing so would not add any risk to our national security, as our global ability to launch powerful and targeted strikes against direct threats to our country would not be affected by such withdrawals.

The gulf between American and Iranian power has rarely been larger than it is now. There is no threat they pose which we cannot readily handle. Deprived of the convenient proximity of having U.S. troops deployed in Iraq and Syria, Iran is virtually powerless to inflict even minor harm to the United States and will remain strongly deterred.

America’s influence and power rest on the strength of our global economy and the dominance of our conventional and nuclear forces – none of which Iran or its militia can threaten. Iraq is capable of defending its own territory and should shoulder full responsibility for its security. Therefore, the safest, most responsible strategy for Washington to pursue is a full withdrawal from Iraq and Syria.