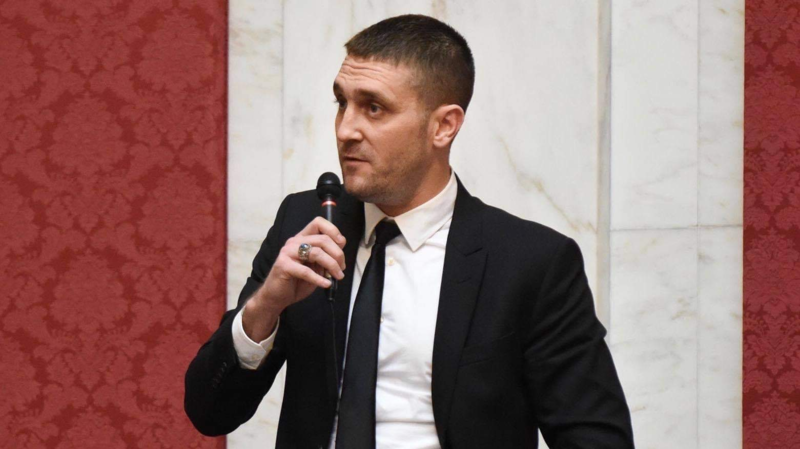 [Delegate Patrick] McGeehan also plans for the seventh straight year to introduce this session his “Defend the Guard” legislation. The bill would prohibit West Virginia’s governor from sending the state’s National Guard troops overseas into battle when no war has been declared by Congress.

Past years have seen the legislation stalled in committee, win and lose on discharge votes, and fall victim to tie votes in the House.

This year he said there will be more conservatives filling the chairs on the House floor, and he is cautiously optimistic this should bode well for the legislation.

McGeehan also has often ran afoul of Speaker Roger Hanshaw, R-Clay, forcing him to be removed from committee assignments at times.