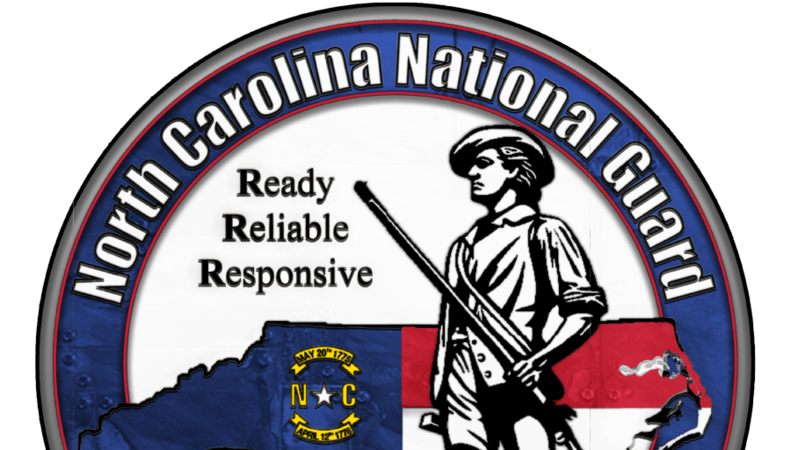 Allen Chesser, a combat veteran, former police officer, and former candidate for Congress, is currently a tireless advocate for liberty. For him, that starts with supporting our troops, and, when it comes to state legislatures, our North Carolina National Guard branches.

Chesser has written a letter to members of the N.C. General Assembly asking them to pass model legislation titled ‘Defend the Guard,’ which would require a congressional declaration of war for National Guard soldiers to be deployed on long term combat duty overseas.

“As a combat veteran, I know first hand the trials of war. As an advocate for our troops, I understand that there is no greater act of support for our troops than bringing them home and put an end to these seemingly endless wars.

I understand that the duration of deployments and wars is not set by the state legislature, but the involvement of our brave men and women comprising our National Guard troops should be! Section 30 of our State Constitution states that “the military shall be kept under strict subordination to, and governed by, the civil power.” That “civil power” is our state legislature, that civil power is you.

Defend the Guard legislation would simply require that our state’s National Guard units cannot be deployed to long-term combat duty overseas unless Congress has declared war, as provided by the U.S. Constitution. Force Congress to do their job, before asking America’s fighting men and women to do ours. Force politicians to put their names on the line, before we put our boots on the ground.

I am asking for your support on this bill. I am asking that you step up to the plate to defend our troops as a sponsor or co-sponsor of this bill and submit it for the 2021 session beginning in January.”