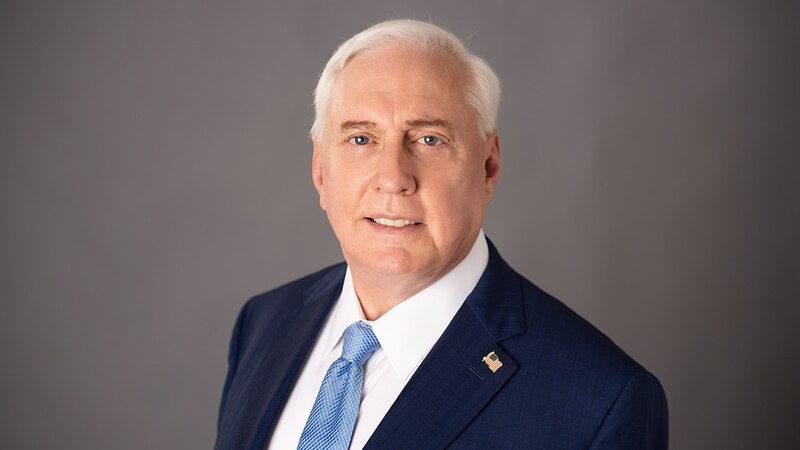 Macgregor’s experience “will be used to assist in the continued implementation of the President’s national security priorities,” Axios reported, citing a Pentagon spokesman.

Macgregor said that he would advise the president to move troops out of Afghanistan “as soon as possible” during a 2019 interview with Fox News’s Tucker Carlson. The retired colonel also said that talking to the Taliban was “unnecessary” and that the U.S. Embassy should be removed from Kabul.

“The nations in the region have an interest in the place,” he said. “They want to have to deal with it. Let them deal with it.”

Read the rest of this article at The Washington Examiner.