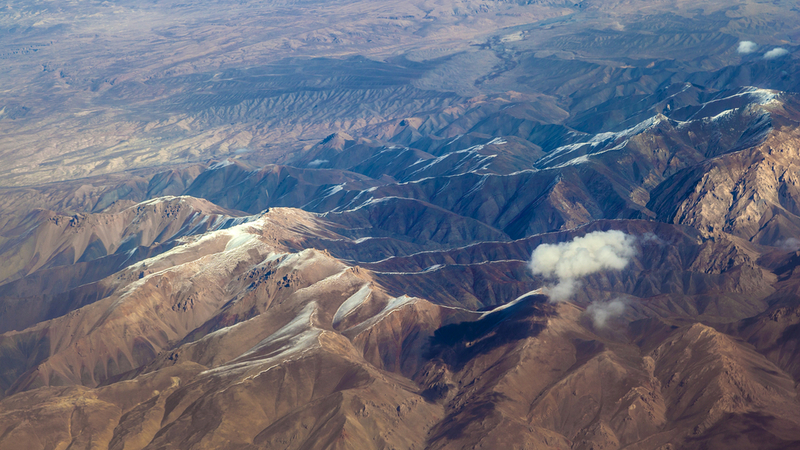 America is leaving Afghanistan after two decades. Washington is in an uproar. The bipartisan War Party is shocked and appalled. It worries that Al Qaeda will soon be conquering American cities. And the whole world will be at risk. A new Dark Age will threaten globally. All because President Joe Biden doesn’t want to spend decades more at war in Central Asia.

It is not just neoconservatives and their credulous progressive allies who believe that every war should be permanent. So, too, the obedient media. The Washington Post is the company newsletter for the Washington, D.C., establishment. Its foreign policy stance is essentially “the more wars—and, especially, the longer the wars—the better.”

The Post naturally expressed horror at the possibility that Americans would no longer be fighting in what is colloquially known as Pashtunistan. Complained the paper, the president “has chosen the easy way out of Afghanistan, but the consequences are likely to be ugly.” Only a charter member of the War Party, which expects other people to do the fighting, could believe that endless war is better than dropping a conflict so distant from the interests of the American people.

Scripture tells us that God is concerned when even a single sparrow falls to earth. The War Party takes a similar position whenever any country anywhere on earth has a problem, no matter how minor. America must get involved. Otherwise the planet’s future will be in doubt.

Yet Biden is about to put this all into the past. Departing will leave the U.S. less vulnerable to the vagaries of geopolitics thousands of miles away. Nothing that happens there will have much impact on America. The region, dominated by oppressive states that spent their histories as part of the Russian Empire and Soviet Union, never had much contact with the U.S. and never was of much commercial, cultural, or political importance to America.

Afghanistan impinged on America only because Washington went there. After the Soviets invaded in December 1979 the Carter administration confronted Moscow. The Reagan administration worked even harder to bloody the USSR. However, this effort greatly increased the influence of radical jihadists, such as Osama bin Laden, who moved to Afghanistan to battle the Red Army. When the Soviets left Washington departed as well. Bin Laden and 9/11 made Afghanistan again matter, but only briefly. Kabul’s importance ended after the U.S. quickly ousted the Taliban and busted Al Qaeda. At that point Washington could have announced “mission accomplished” and left.

Distance is but a small aspect of Central Asia’s geopolitical irrelevance to America. Anything that happens there which is likely to bother Washington is likely to have greater impact on Afghanistan’s neighbors, which therefore will have commensurately greater incentive to address any problems. The region is bounded by Russia, China, Iran, India, and Pakistan. This group includes a former superpower and an emerging superpower. Four nuclear powers and one potential nuclear state. Even better, three are adversaries to varying degrees, excellent repositories for the Afghan problem.

The best thing the U.S. can do is to get out.