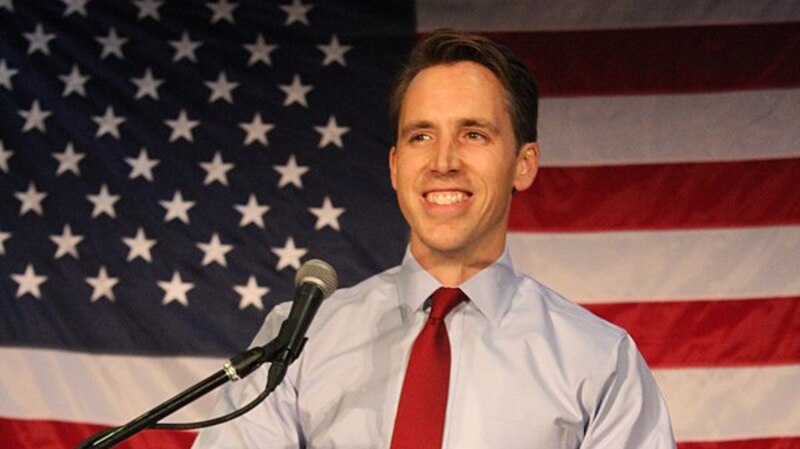 Veterans organization BringOurTroopsHome.US is praising Senator Josh Hawley (R-Mo.) for his bold letter to Acting Secretary of Defense Christopher Miller, who is supporting President Donald Trump’s plan for a prompt withdrawal of U.S. forces from Afghanistan. Miller was named to the position on Nov. 9th, succeeding Mark Esper.

Hawley’s letter states, “As President Trump has noted, and as you know better than most, Americans have been fighting in Afghanistan for more than 19 years. That makes the war in Afghanistan the longest war in our nation’s history. Sons and daughters are now patrolling their parents’ old routes, and many of the U.S. servicemembers in Afghanistan were not even born when the 9/11 attacks occurred.”

Dan McKnight, Chairman of BringOurTroopsHome.US added, “Secretary Miller and his top advisor Col. Douglas MacGregor, have been advocates of ending the Afghanistan War. Together, following President Trump’s directives, America will finally be able to give our fighting men and women a hero’s welcome home.”

President Trump issued a statement on Oct. 7, that, “We should have the small remaining number of our BRAVE Men and Women serving in Afghanistan home by Christmas!” Despite his continued efforts to end the war in Afghanistan, Trump has faced growing opposition from the policymakers and warmongers in our nation’s capital.

However, President Donald Trump is not alone in wanting to end the Afghanistan War. Based on a recent YouGov poll more than two-thirds of the American people – including 73 percent of military veterans – support a full military withdrawal from Afghanistan.

Will Ruger, vice president of research and policy at the Charles Koch Institute and President Trump’s nominee to be U.S. Ambassador to Afghanistan, had this to say regarding the poll results; “The American people are tired of our ‘endless wars’ and seem to understand that long-term military commitments like those in Afghanistan and Iraq don’t serve our national interests and aren’t worth the costs. With nearly 70 percent responding in favor of bringing our troops home from Afghanistan and Iraq, it’s clear that our approach to the Middle East doesn’t square with the will of the American people who bear the human and financial costs of these decisions. Unfortunately, the Washington foreign policy establishment, including many in government, has resisted real change.”

McKnight said of Hawley, “The senator’s letter is in line with the desires of an overwhelming majority of Americans. His voice, in support of an ‘America First’ foreign policy, has veterans collectively praising him and thanking him for joining the chorus of men and women who wore the uniform in saying, ‘Enough is enough.’”

Read the rest of the article at Jacksonville Progress