BringOurTroopsHome.US Joins Twenty-Four Other Organizations In Calling for Repeal of AUMFs 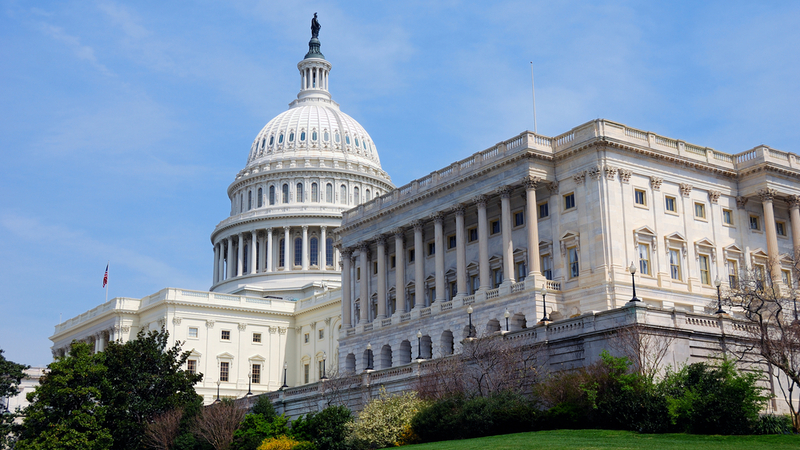 A group of 25 prominent nonprofit organizations on Wednesday urged Congress to end “forever wars” and rein in presidents’ war-making authority.

The groups, which range the political spectrum, ask lawmakers to join Rep. Barbara Lee’s (D-Calif.) effort to sunset the 2001 Authorization for the Use of Military Force (AUMF), established in the days after the 9/11 terrorist attacks. They also ask Congress to repeal the 2002 Iraq AUMF, which authorized force against the Saddam Hussein regime.

The authorizations have been used by both the Trump and Obama administrations as legal justification for counterterrorism operations around the globe, including against ISIS, al Qaeda and other extremist groups. Critics, however, say it has been inappropriately stretched beyond its original intent.

“Nearly two decades of endless war has failed to make us safer and a new approach is necessary,” the groups write in a Feb. 17 letter.

They argue that the law “failed to include any time limits, geographic constraints, specific objectives or an exit strategy,” and as a result, three successive administrations “have used the law to unilaterally expand the nation’s use of military force against individuals, groups, and even nation states never intended by Congress.”

Congress in the past several years has attempted to repeal or replace the AUMFs, an effort led by Lee and Sen. Tim Kaine (D-Va.). But the Biden administration may give the effort a new push, as it has indicated it is open to reevaluating the authorizations.

“With a new president who has signaled support for our government’s institutional checks and balances and a U.S. public that supports an end to endless war, it is time for Congress seize the opportunity to reassert its constitutional authority over war powers,” the groups write.

They suggest that Congress should now sunset the 2001 AUMF eight months after a law is enacted and immediately repeal the 2002 Iraq AUMF. If no new AUMF is conceived in the interim, they argue that Article II of the Constitution provides the president with the legal authority needed to defend the United States against armed attack.