Bring ALL the Troops Home 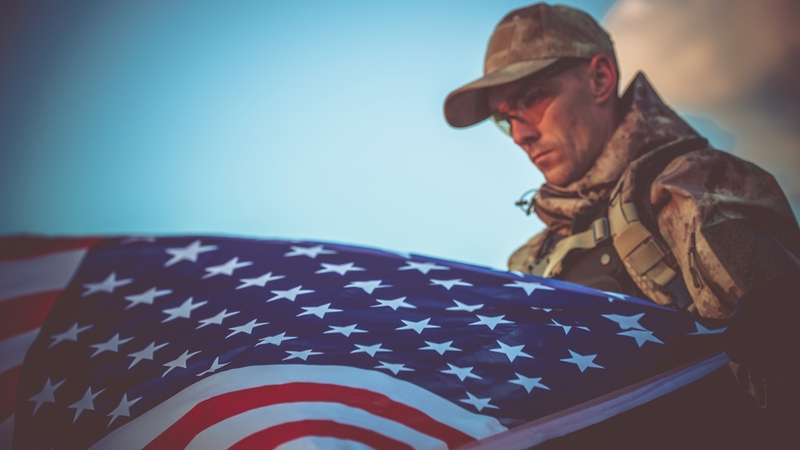 It’s time to bring all our troops home.

It’s not enough to pull American troops out of Afghanistan, America’s longest, bloodiest and most expensive war to date.

That’s not what’s going to happen, of course.

The U.S. military reportedly has more than 1.3 million men and women on active duty, with more than 200,000 of them stationed overseas in nearly every country in the world.

Those numbers are likely significantly higher in keeping with the Pentagon’s policy of not fully disclosing where and how many troops are deployed for the sake of “operational security and denying the enemy any advantage.” As investigative journalist David Vine explains, “Although few Americans realize it, the United States likely has more bases in foreign lands than any other people, nation, or empire in history.”

Don’t fall for the propaganda, though.

America’s military forces aren’t being deployed abroad to protect our freedoms here at home. Rather, they’re being used to guard oil fields, build foreign infrastructure and protect the financial interests of the corporate elite. In fact, the United States military spends about $81 billion a year just to protect oil supplies around the world.

The reach of America’s military empire includes close to 800 bases in as many as 160 countries, operated at a cost of more than $156 billion annually. As Vine reports, “Even US military resorts and recreation areas in places like the Bavarian Alps and Seoul, South Korea, are bases of a kind. Worldwide, the military runs more than 170 golf courses.”

This is how a military empire occupies the globe.

After 20 years of propping up Afghanistan to the tune of trillions of dollars and thousands of lives lost, the U.S. military may have finally been forced out, but those troops represent just a fraction of our military presence worldwide.

In an ongoing effort to police the globe, American military servicepeople continue to be deployed to far-flung places in the Middle East and elsewhere.

This is how the military industrial complex, aided and abetted by the likes of Joe Biden, Donald Trump, Barack Obama, George W. Bush, Bill Clinton and others, continues to get rich at taxpayer expense.

Yet while the rationale may keep changing for why American military forces are policing the globe, these wars abroad aren’t making America—or the rest of the world—any safer, are certainly not making America great again, and are undeniably digging the U.S. deeper into debt.

Continue reading at the Rutherford Institute