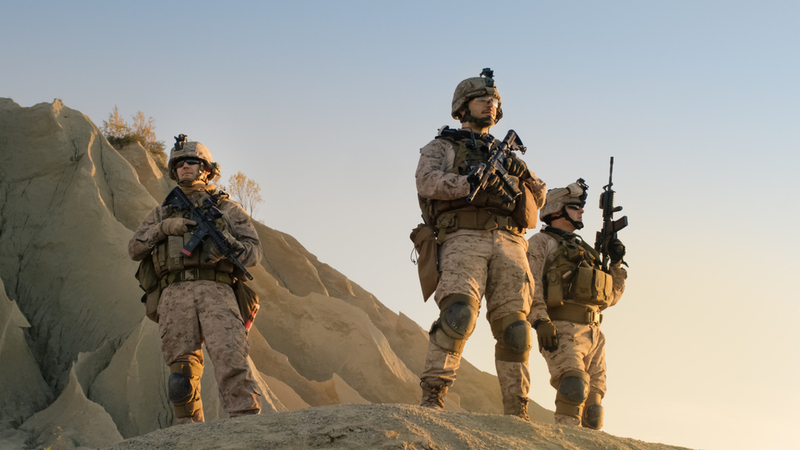 Pentagon officials recently questioned whether they would follow through on America’s commitment to withdraw all combat troops from Afghanistan by the May deadline set by the recent U.S.-Taliban agreement.

You might think issues of war and peace ought to rise above cynical political calculations. But in a democracy, politics and policy are inseparable. In fact, this aimless war persists largely due to politics. No president wants to be the one castigated by critical cable news channels or historians for the Taliban’s resurgence (it’s already resurged) or for abandoning Afghanistan in the midst of a civil war (it had been in the middle of a civil war when the U.S. first invaded).

The Biden administration’s internal polling may well tell them what a survey by my organization shows — that six times as many Americans support the U.S.-Taliban agreement as oppose it, and support for staying in Afghanistan has plunged in the past year. But the top policymakers also know that, confronted by the economic and health consequences of a pandemic, most Americans simply aren’t paying too much attention. The human costs of the war are shouldered by the small sliver of the population in uniform and the financial costs are kicked to the next generation via the national debt. The war in Afghanistan has become as obscure as it is unpopular.

The decision to keep soldiers in Afghanistan would, in fact, be the cynical one. Without a path to victory, the U.S. continues to prop up an hapless regime and funnel billions of taxpayer dollars to Afghan security forces which deceive and coerce the poorest Afghans to fight the Taliban in dangerous, frontline militias. A Pentagon spokesman claimed the administration is “committed to ending this war, but….in a responsible way.” But when prosecuting a war ignores America’s interests and undermines its values, there is no responsible way to stay.

The U.S. military is defending nothing worthy of its protection in Afghanistan — neither the corrupt Afghan government nor the sunk costs of U.S. involvement merit a continued troop presence. The war in Afghanistan is a dangerous distraction from more urgent international issues. Just as Obama’s continuation of the Afghan war (and unwise intervention in Libya) distracted him from the challenges posed by China’s rising influence, Biden risks losing focus on the effort to rejoin the Iran nuclear deal and reimagine America’s alliances to address today’s global challenges.