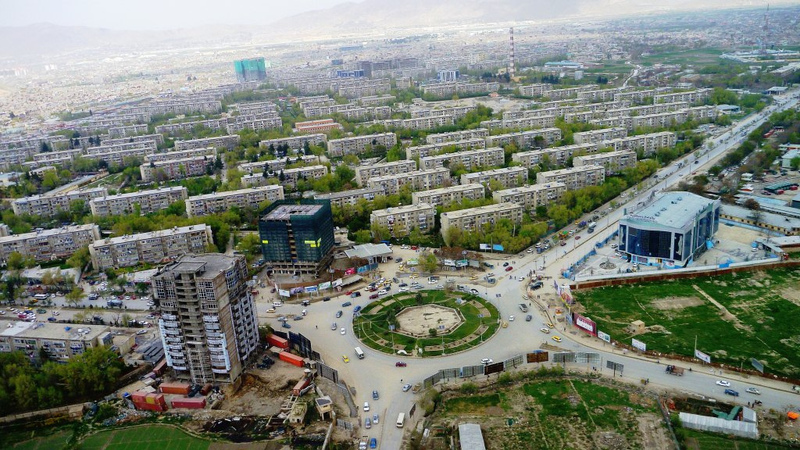 Despite mounting criticism, President Biden on Thursday reaffirmed his intent to withdraw all American troops from Afghanistan by August 31. “We’re ending America’s longest war,” the president said, regardless of how messy, chaotic or bloody the situation may become on the ground in Afghanistan. Staying, as Biden put it, would have meant an increase in U.S. casualties “fighting in a civil war.”

A sober look at the past 20 years confirms Biden is right.

Without question, the speed with which things are going south in Afghanistan shows that the situation is not going to be pretty. It also exposes just how badly flawed our objectives and strategies have been for the better part of two decades.

Despite Biden suggesting the war’s objective was solely about killing Osama bin Laden and the elimination of Al Qaeda, American policy in Afghanistan since at least 2003 failed because we pursued two objectives that were never attainable: trying to nation-build a government of our choice in Kabul and trying to militarily pacify a hostile portion of the Afghan population. It is important to point out, however, that this failure could have been avoided.

President George W. Bush’s initial orders to the military following the 9/11 terrorist attacks were understandable given what we knew, were militarily attainable, and would have been of limited duration. In October 2001, Bush ordered the military into Afghanistan to conduct “carefully targeted actions” that were “designed to disrupt the use of Afghanistan as a terrorist base of operations and to attack the military capability of the Taliban regime.”

A Pentagon study concluded that these objectives were essentially accomplished by March 2002. “As a result (of the success of Operation Anaconda),” the authors wrote, “this battle was the last time that year that enemy forces chose to engage U.S. forces in major combat in Afghanistan.” It was following this high point of success that the U.S. mission became bloated.

For the next three years, there were little more than sporadic and uncoordinated Taliban skirmishes with U.S. and coalition forces. The U.S. could have easily withdrawn and left behind a relatively benign security environment.

Read the rest of this article at Task & Purpose