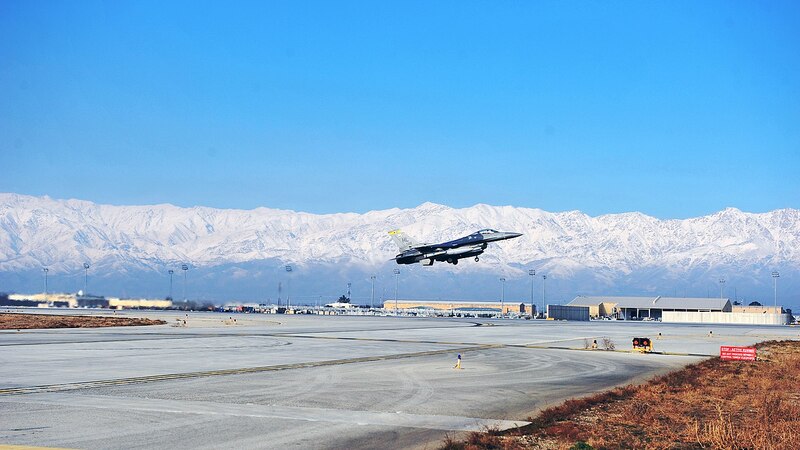 According to a report from AFP, the U.S. will hand over Bagram Air Base to the Afghan government in about 20 days.

“I can confirm we will hand over Bagram Air Base,” an unnamed U.S. military official told AFP. The report also cited an unnamed Afghan security official who said the handover was expected to happen in about 20 days.

The base at Bagram is the largest and most fortified military facility in Afghanistan that has been used by U.S. and NATO forces. In May, Afghanistan’s Tolo News reported that locals in Bagram witnessed the U.S. shipping truckloads of scrapped equipment out of the facility.

Also on Tuesday, U.S. Central Command (CENTCOM) released its weekly update on the withdrawal process. It said the “retrograde” is between 30 and 44 percent complete, but the command is not disclosing troop numbers.

CENTCOM said as of Monday, the U.S. has officially handed over six military facilities to Afghan forces and removed approximately 300 C-17 cargo planeloads out of the country since President Biden ordered the withdrawal.