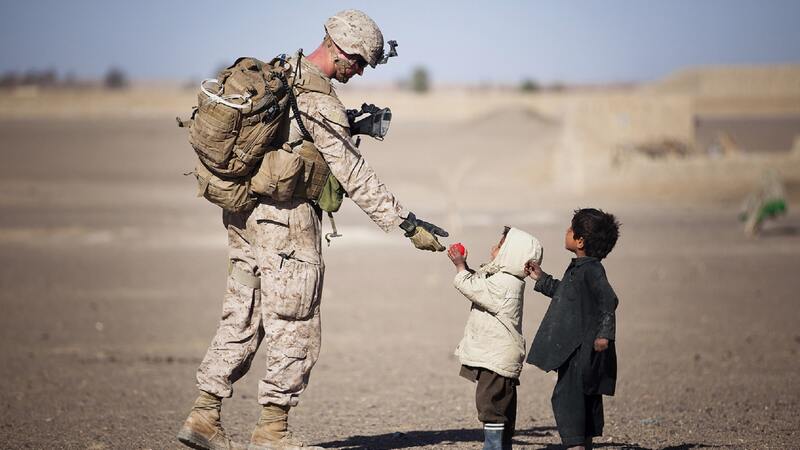 An intra-government watchdog assigned to review Afghanistan reconstruction efforts just concluded that $19 billion in taxpayers dollars went to “waste, fraud, and abuse.” It examined just less than half of the total money Congress has appropriated for nation-building in Afghanistan. Of the spending the inspector general reviewed, 30 percent, aka $19 billion, was lost to waste from 2009 to 2019.

Oh, and the total figure lost to waste is likely more than double as much, were all the spending to be reviewed.

This latest report found 209 instances of waste. For example, it examined a program where the US government was paying to provide books to Afghan schools. A dismal 25 percent of schools said the books were delivered in unusable condition. In another abysmal instance, the State Department funded construction of an entire sports stadium, but the inspector general found that the stadium sits unused because it was built improperly.

The report also identified more than 30 new instances of fraud.

Finish reading this article at the Foundation for Economic Education.